We are experts in improving physicians’ financial health

Babylon Wealth Management is a dedicated financial advisor to physicians and medical professionals in the San Francisco Bay Area and nationally. We provide comprehensive wealth management, financial planning and investment advisory solutions to doctors and their families.  We want to be your trusted partner through your career and life changes. 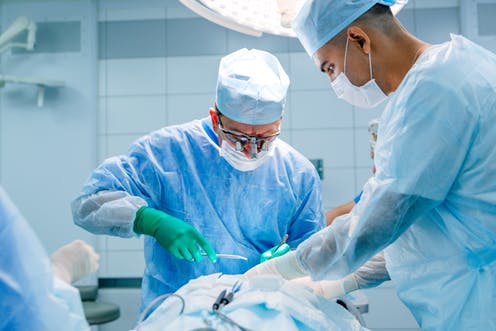 Why doctors have unique financial needs?

Doctors have distinctive financial needs based on the high standards for their education and specific requirements of their career. Furthermore, personal and family circumstances can contribute to the additional complexities of their financial life.

Doctors begin their career and start earning an income much later than the average professional in the US. Between college, medical school, residency, and fellowship, most physicians get their first full-time job in their mid-30s

Doctors may start a family later in their life

Due to the strict educational requirements and their late entry to the workforce, doctors tend to start a family much later in life. The families of doctors must make certain family decisions such as having children, buying a first home, providing childcare, and saving for college further along in life compared to other families.

The medical degree becomes more competitive every year as the tuition cost keeps rising at steeper pace, Seventy-five percent of medical students graduated in their class of 2018 with student debt. The average loan per student was $196,520. Additionally, nearly 50% of doctors graduate with more than $200,000 in debt. It’s not uncommon for some physician couples to owe over half a million dollars in student loans.

Doctors are amongst the highest-earning professions in the US. The average primary care physician earns $237,000. The specialists make an average of $341,000.

These figures are average for the county and could vary significantly from one region to the next and one subspecialty to another. In all cases, high earning physicians and dentists will get pushed to higher tax brackets.

Physicians and dentists face enormous malpractice risks from disgruntled patients. Many employers offer protection. However, most private practice doctors and dentists will need to pay out of pocket for malpractice insurance.

How we help doctors improve your financial life?

Take advantage of your employee benefits

Some healthcare systems offer generous employee benefits in order to attract and retain top talent. Many of our clients work for Kaiser Permanente, which provides a range of healthcare, retirement and insurance benefits corresponding to the number of years that doctors work for Kaiser. Knowing and taking full advantage of your benefits will help through your journey to financial freedom. 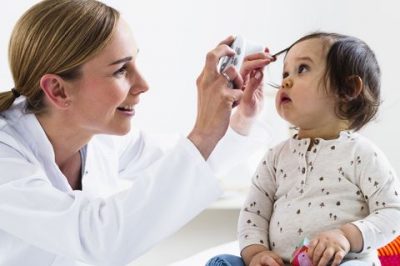 Even if your employer offers a pension, frequently, you need to commit to working for them for several years to take advantage of the full benefit. If you decide to go on a different path, you need to save aggressively for retirement to make up for your late entry in the workforce as well as to have enough savings to supplement your income during retirement. We can tell you how much you need to save for retirement to live comfortably without enduring personal and financial sacrifices.

Pay off your student debt

Paying off your student loans should be one of your highest priorities in the start and midst of your career.
For those looking of you looking to reduce their debt, we can discuss several options:

We can help our physician clients in their early career with the intricate process of budgeting and managing cash flows. After years of study and residents, doctors confront the challenges of balancing between diverging personal and financial goals. We are here to provide objective and independent advice on how to best manage your personal finances in a way that makes sense to you.

High earning doctors should consider managing their taxes as one of their top priorities. Tax implication can vary depending on your income level, family size, employment status, and investments among others. Having a trusted tax expert on your side will help you make well-informed decisions that could optimize your taxes throughout your career.

As a physician, you must consider an extensive list of threats to your career and the ability to earn income. Some of this risk include your health, disability, loss of life, unemployment, personal umbrella, and malpractice. We will evaluate the different levels of risk you are facing, will offer solutions that will help you mitigate these risks and bring peace of mind to yourself and your family.

We can guide you through the essential steps of protecting your legacy with estate planning. Estate planning will allow you to safeguard your family and loved ones in the case of unforeseen events and medical emergencies. In our state of California, if you pass away, unless you have established trust, all your assets will go to probate and will be distributed by the court. The probate is a public, lengthy and expensive process that might take a significant toll on your family.

Our comprehensive financial planning is an ideal solution for do-it-yourself physicians and medical professionals who need some initial guidance. Our personalized advisory service brings a comprehensive view of your personal and financial life. We will help you build a roadmap to achieve your financial goals and personal milestones by developing a tailored financial plan. Through the course of our relationship, our financial planners and wealth advisors will provide you with a specific list of recommendations on how to achieve your priorities and objectives.

Our corporate retirement consulting and planning services help busy physician and dentist entrepreneurs make the most out of their corporate 401k and retirement plans. We strive to help owners of private medical practices in designing and managing their employer 401k plan so they can meet their business goals, stay compliant with the continually changing fiduciary rules and focus on bringing more value to their medical or dental practice.